Looking Back on the Icepocalypse Texas 2013

New England boast some endurance when it comes to winter weather. It can also put a feather in its cap for the ability to manage massive amounts of snow. But it cannot poke fun at North Texas when it was shut down for six days in December 2013.

No buns for the burgers. No problem. We can use glazed cake doughnuts. Slice and grill. pic.twitter.com/KGIvIu2qJI
— Kevin Zahner (@dokzahner) December 7, 2013

I remember that it took three and a half hours to drive for milk. It was normally a 20-minute round trip. 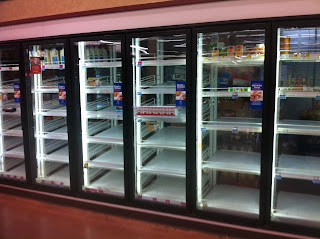 These were essential for making it home. I actually helped a guy push his vehicle out of the street. He was thrilled to have help, and I was happy to be one of the cars that made it down the holler in and up the hill. That only happened after my New Englander sense kicked in when I convinced everyone that we had to get speed and stay off the breaks -- to trust the steering wheel.

I don't know if everyone made it because I did and didn't look back. 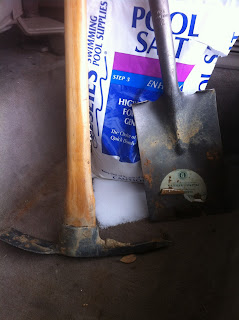 This is the gas station outside Karen's workplace. It was the worst I had ever seen. But I wasn't worried. I remember feeling adventurous. 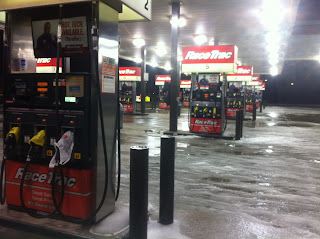 Day five meant that the stores were once again stocked. But if I remember correctly, the schools were closed another day because the ice was still everywhere, including the roof where it did some damage. 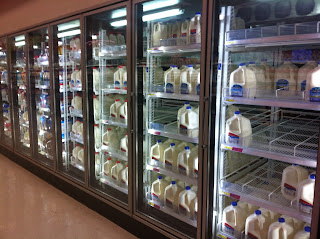